When freediver Janeanne Gilchrist noticed an increase in the amount of debris washing up on the shores of her favorite diving spots, she decided to do something about it.
To raise awareness of the problem, she created a collection of breathtaking images, transforming waste into art.
Gilchrist, who dives without breathing equipment off the coast of Scotland, began taking photos of debris in the water over a year ago. Since then she has photographed plastic bags, discarded sous’westers (fishermen’s hats), and entangled fisherman’s rope, all captured in beautiful light. 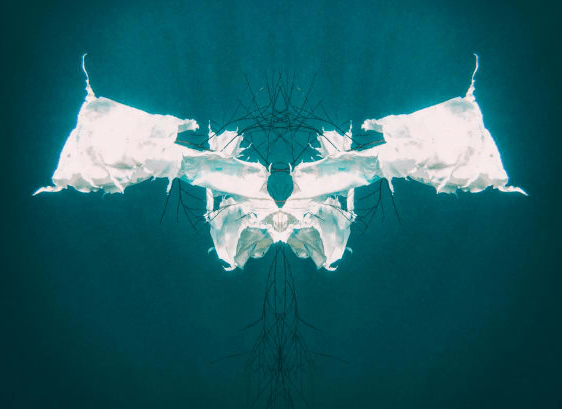 “I didn’t want to just document a piece of plastic in the water. There is a lot of imagery like that available to people but it doesn’t necessarily make them sit up and take notice,” explains Gilchrist. “The images are made from man-made debris, which shouldn’t be there. It looks ethereal and majestic – but it makes people go wow, that’s amazing, what is it?”
The Edinburgh-based photographer has been taking photographs underwater for over 10 years. In that time she has seen a drastic change.
“Sadly, over this period of time I have seen an increase of debris in the water. This is a large problem and it’s not just off the coast of Scotland. This is a global problem,” says Gilchrist. 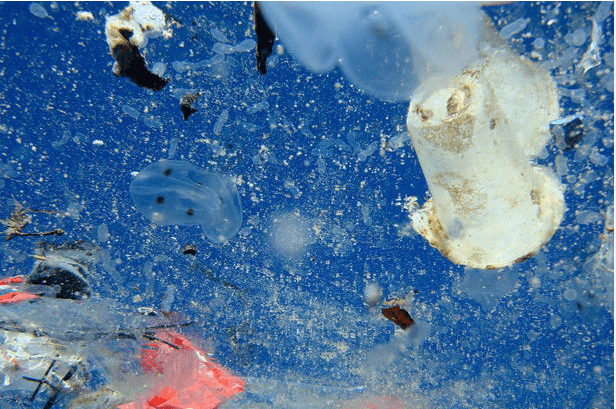 Capturing the images was no small feat. Gilchrist, who has been diving for over 15 years, had to retrain herself to photograph underwater. She says that the conditions around Scotland can be very challenging and the currents “are playing with me and the objects the entire time.”
But in the end, Gilchrist stresses, the process is well worth it.
“The images are a one off. I can’t reproduce this work. It’s caught at a moment of time and at a location that you just can’t recreate again,” she says.
Freediving is when divers swim without an air tank or snorkel, holding their breath underwater. Gilchrist prefers this method as it allows her to move more freely
“The work is not for the faint hearted. You’re in cold water, holding your breath and you have to make sure you get the image at the right time,” she explains.
Gilchrist’s main goal with her work is to “evoke emotions and spark imaginations” that inspire conversations about the worldwide problem of pollution and climate change.
“The irony of my work is that I’m using waste that shouldn’t be there,” says Gilchrist. “We all need to come together and figure out a solution. Because by the time this plastic and rubbish gets into the water, the damage is already done.”
An exhibition of Gilchrist’s work, titled “Above, Below, Beyond,” will be shown until March 24, 2018, at the JD Ferguson Gallery in Perth, Scotland.