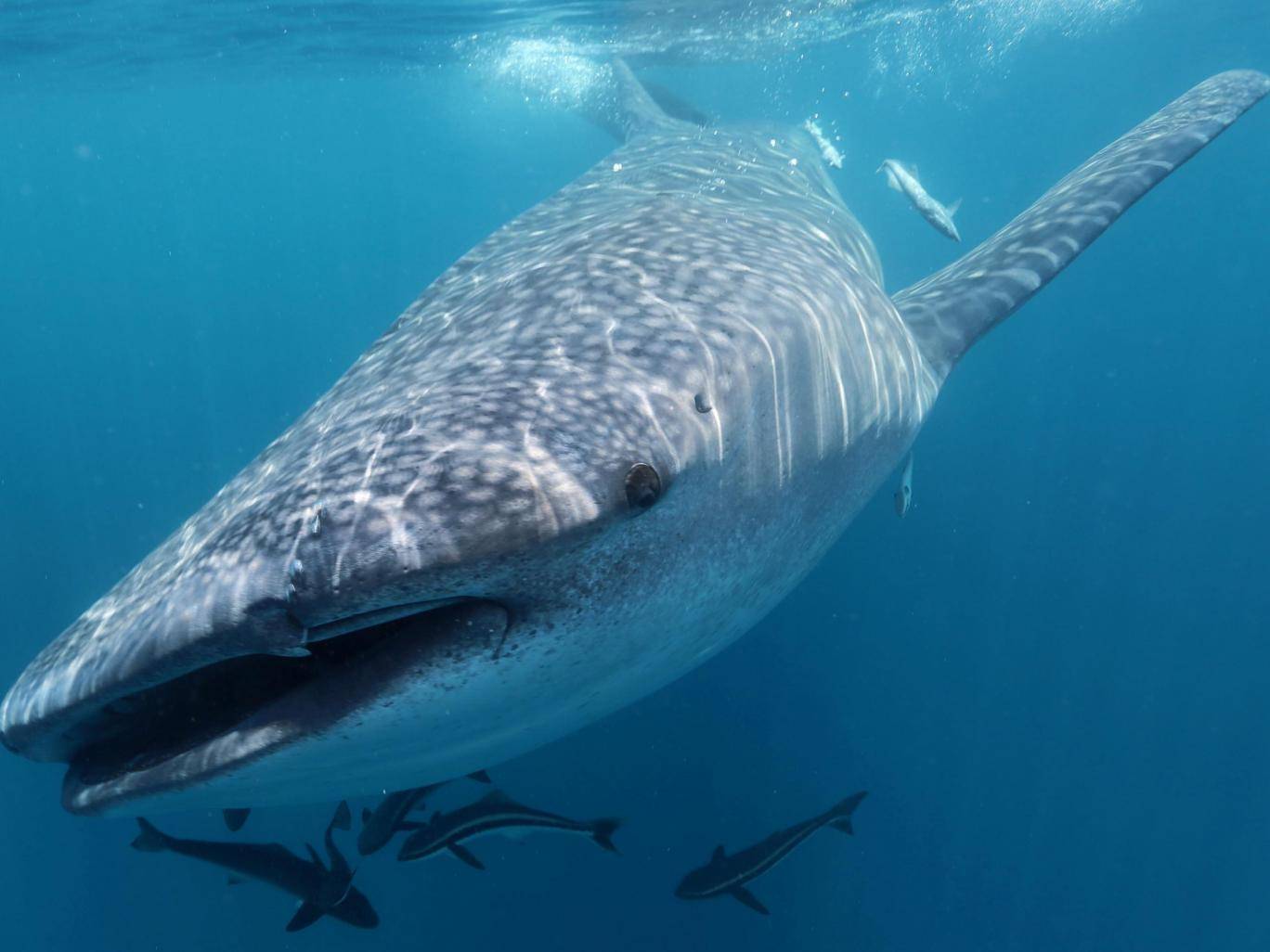 A whale shark has made the longest migration journey ever recorded travelling 12,000 miles across the Pacific Ocean.

The large fish, named Anne by scientists, was tracked making the mammoth migration from near Panama in the south eastern Pacific, to an area close to the Philippines in the Indo-Pacific.

Experts at the Smithsonian Tropical Research Institute followed her signal from Panamanian waters, past Clipperton Island and Costa Rica’s Cocos Island, en-route to Darwin Island in the Galapagos, a site known to attract groups of sharks.

After 266 days of tracking, Anne’s signal disappeared as she went into deep waters, before resurfacing again 235 days later south of Hawaii.

She then made her way to the Marianas Trench – a canyon in the ocean floor where movie director James Cameron located the deepest point on the Earth’s surface almost 11,000 metres below sea level.

The trip was the first recorded evidence of a trans-Pacific migration route for the species of the largest living fish.

“Are they searching for food, seeking breeding opportunities or driven by some other impulse?”

Genetic studies show that whale sharks across the globe are closely related, suggesting they must travel long distances to mate. An adult female can travel around 40 miles per day and can dive more than 1,900 metres.