Could machine learning save this sea cow? 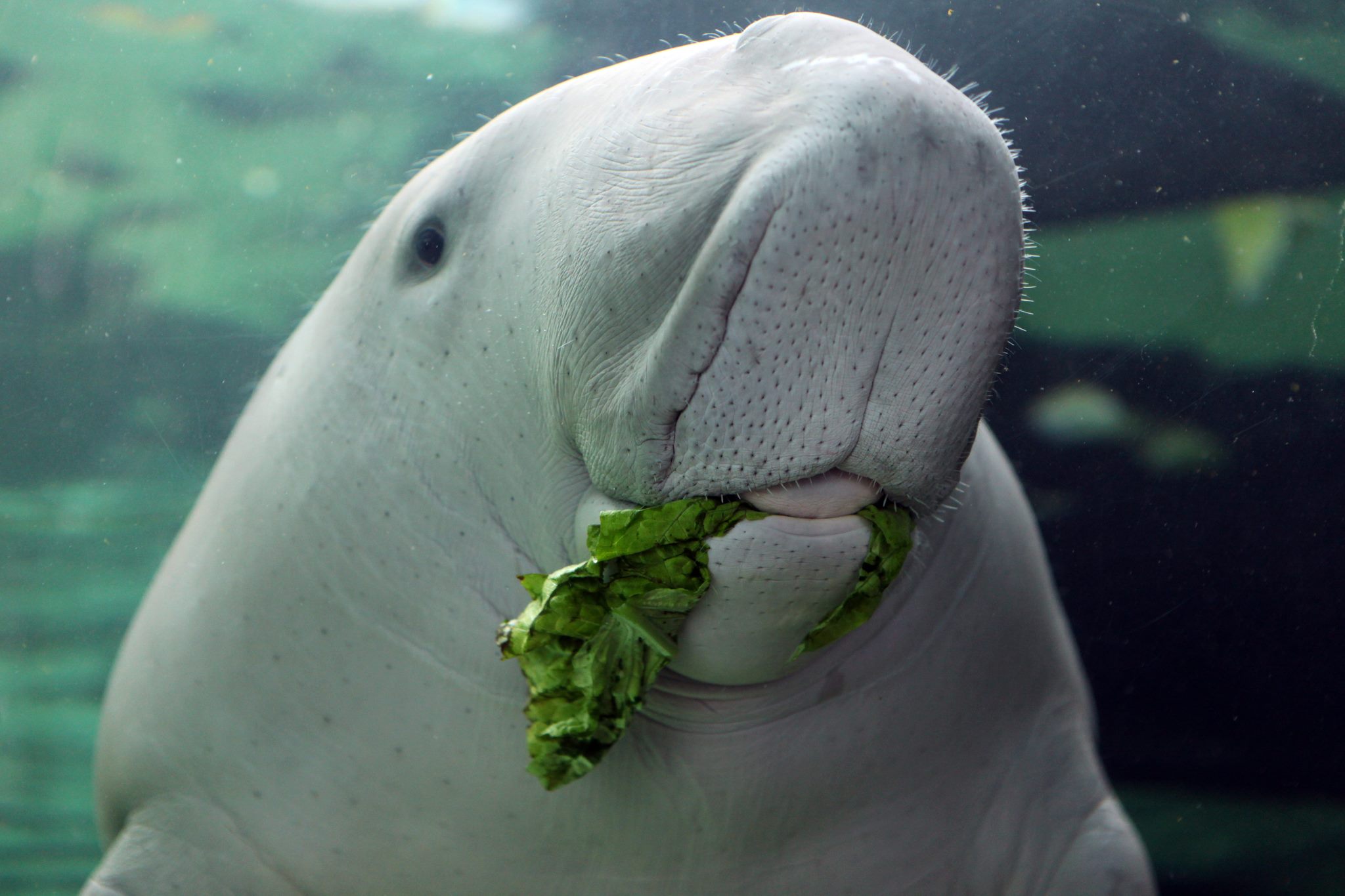 It’s hard to imagine this adorable sea cow getting caught in a fishing net, or losing its home to coastal development. Unfortunately that’s what’s happening to many populations of large marine mammals around the world. It’s urgent—sea cows are under threat of extinction.

Sea cows might be cute, but it turns out they’re also really hard to keep track of. And keeping accurate data on populations is critical for conservation efforts.

For decades, scientists had to spend days peering out of small planes to count populations, which was expensive and sometimes hazardous. Dr. Amanda Hodgson of Murdoch University has helped to change that, using drones to take aerial photography of the ocean. But now that they can collect aerial photos remotely, there’s a new challenge: how can they find the sea cows in 45,000 photos?

Try it yourself—look for the sea cow in this image, which you can click to get in full resolution: 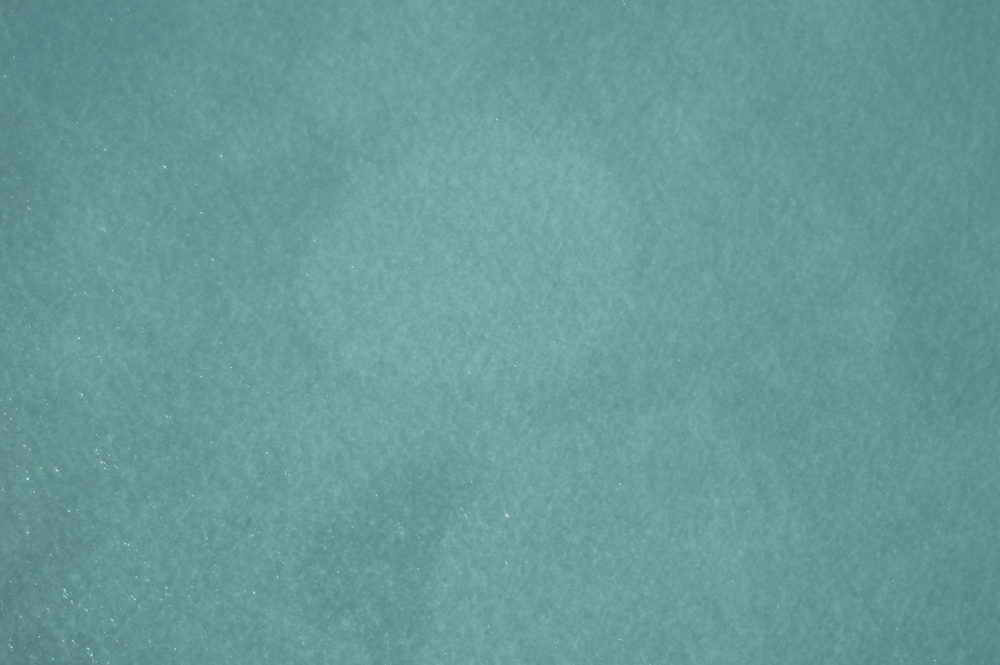 Can’t find it? Hint: it’s in the middle of the lower-left quarter. Yes, that little gray smaller-than-fingernail-sized sliver. To see where it is, check out the image with the sea cow circled 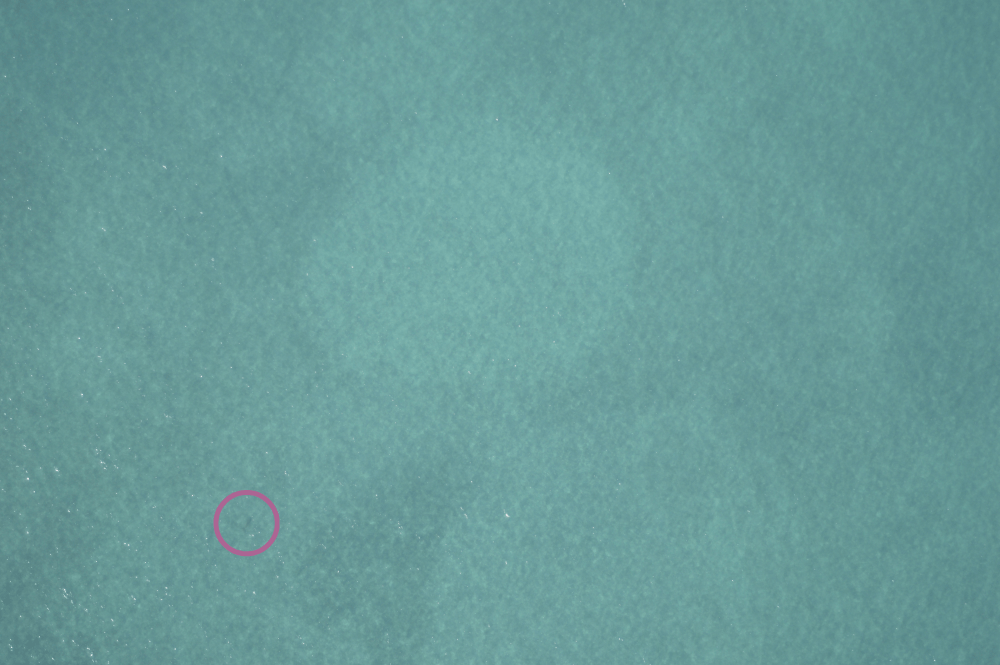 Now, what if you had to do this manually on tens of thousands of images? It would really slow down research, and it wouldn’t scale to other regions and other species of sea mammals.

So Dr. Hodgson and team decided to apply a little magic: machine learning. She teamed up with Dr. Frederic Maire, a computer scientist at Queensland University of Technology. Using TensorFlow, the free open source machine learning platform that’s now been out for exactly one year, they built a detector that could learn to find sea cows in these photos automatically. (It’s a little like the image recognition that lets you search Google Photos for shots of particular dog species, or sunsets, or whatnot—but much more specialized for this scientific task.)

The results are encouraging: an early version of their detector could find 80% of the sea cows they’d found manually in images, and they expect to improve performance over time. This suggests the approach may scale well—not only for sea cows, but for other sea mammals such as humpback whales and certain dolphins as well. Eventually if they’re able to track these threatened populations on a large scale, conservationists have a much better shot at knowing how they’re impacted by human activities, and where it’s most urgent we protect their habitats. In a small way, machine learning might help save the humble sea cow