The problem of plastic pollution poses a huge threat to the environment. Many organizations and individual activists, as well as government agencies in some countries, are trying to deal with this problem.

Today, there are many ways leading to a solution to this urgent issue, and new ways are constantly being sought. The water spaces are cleaned in various ways from plastic, methods for its processing are developed and implemented, biodegradable materials are used. Activists also advocate ways to reduce plastic consumption, and this can be done both on an industrial scale and individually. Many ordinary people around the world already refuse plastic bags, do not use disposable plastic bottles for water, refuse one-time plastic straws, replacing them with similar reusable items made from other materials.

There are also theories that water in plastic bottles can be more harmful due to the addition of certain carcinogenic compounds to water, but there is still no exact scientific data on this subject. In any case, many people all over the world decide to refuse such containers both for their own health and for the purpose of protecting the environment.

Many countries are joining the solution to the problem of plastic pollution at the state level. In some countries, plastic bags are completely banned, while in others a fee is charged for their sale.

The first country that completely banned the use of lightweight plastic bags was Bangladesh, where since 2002 the use of such packaging is prohibited. One of the main reasons for the ban was several large-scale floods, the cause of which was the clogging of waterways with plastic bags.

A deep understanding of the problem is demonstrated by most countries in Africa. More than 15 countries on the continent have banned plastic bags or seriously limited their use. This is in particular due to the fact that the nature of these countries was seriously hurt by such a phenomenon as the use of plastic bags, they could be found everywhere, amongst other things, they were accumulated in large numbers on the branches of trees. 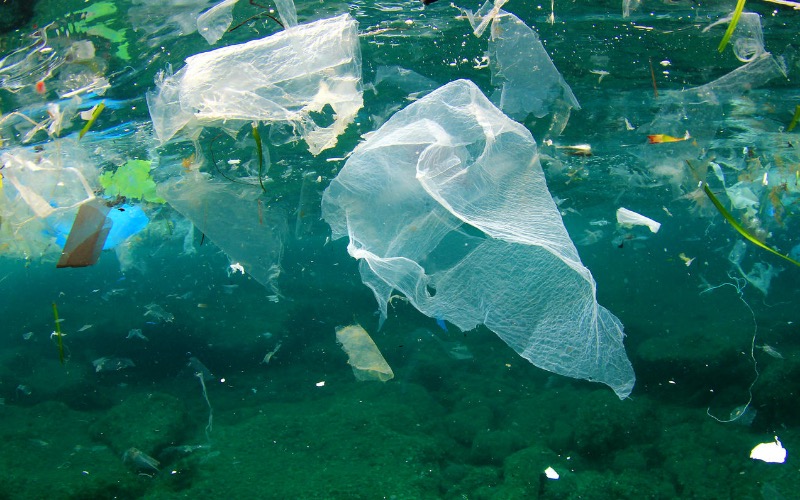 Some countries do not have a plastic ban at the national level, but certain territories impose restrictions. For example, in Australia, plastic bags are prohibited in Tasmania, Northern Territory, and South Australia.

The United States of America also does not have a general ban, but many states impose such restrictions on their own, also introducing taxes and implementing plastic recycling programs. California became the first state to ban plastic bags in 2014. A similar decision was made by the state of New York, where single-use plastic bags were banned.

Denmark became the first European country to introduce a tax on the use of plastic bags – a decision was made in 1994. And Albania also became one of the first countries in Europe to introduce significant fines for the use, production and import of lightweight plastic bags.

And the first country in Latin America and the Caribbean, which has banned single-use plastic bags, has become Antigua and Barbuda in 2016, later it was joined by other countries.

The Government of India made it obligatory for government organizations not to use plastic water bottles during official events. And the Romanian government in 2018 banned the use of plastic bags for shopping with a handle, which led to the fact that stores began to use bags of biodegradable materials and reusable bags on a massive scale. South Korea has not only banned the use of plastic bags but it also became the world leader in plastic recycling. Germany implements the Green Dot state program, under which additional charges are applied for excess packaging, including the use of plastic packaging of goods.

We are proud to say that our company also supports sustainable living and cares about the environment. We are actively looking for ways to reduce the harm done to nature, and first of all to reduce the consumption of plastic in various forms.

When organizing our diving trips, we do not use bottled water and try to minimize both the use and improper disposal of plastic items. Also in our store you can purchase various products that help get rid of plastic in everyday life, such as reusable drinking straws and reusable bottles. We try our best to disseminate information about the dangers of plastic and how to deal with this threat, as well as to support plastic recycling programs. We hope that more and more people and organizations will join this movement for the purity of our planet and its oceans!