HomeLatest NewsTake The Pledge And Stop Using Straws To Protect The Ocean
January 3, 2018

Take The Pledge And Stop Using Straws To Protect The Ocean 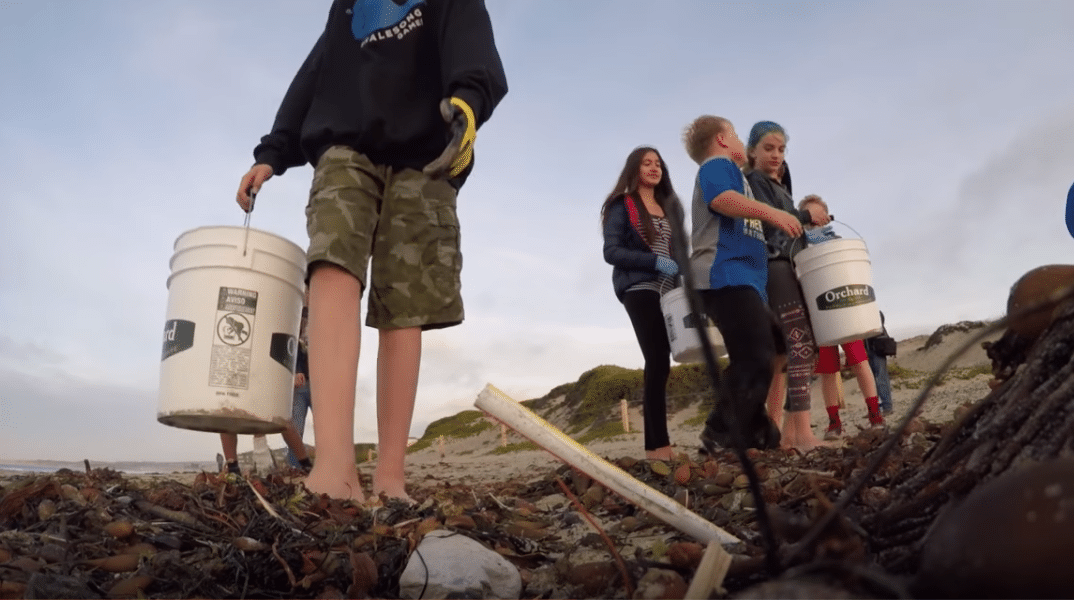 The biggest threat to our oceans is plastic. It is estimated that by 2050 there will be more plastic than fish in the sea.

However, you can make a difference: Why not start by taking the pledge to stop using straws?

The campaign is the brainchild of actor Adrian Grenier, who is best known for his role in “Entourage.”

Gernier’s The Strawless Ocean campaign aims to educate people about the catastrophic damage that plastics are causing to the oceans. It aims to get people to minimise their use of plastics as much as possible, and the easiest way to start is with drinking straws.

To that end, Gernier has introduced the #stopsucking campaign, which hopefully by sharing with friends, family, and contacts will end up reducing the amount of plastic in our oceans.

So, the next time you order a drink, tell the waiting staff that you don not need a straw!

You can find out more about the straw pledge here.

To see the sort of impact straws can have on wildlife and the sea, watch the video below to watch a straw being removed from a sea turtle’s nostril.