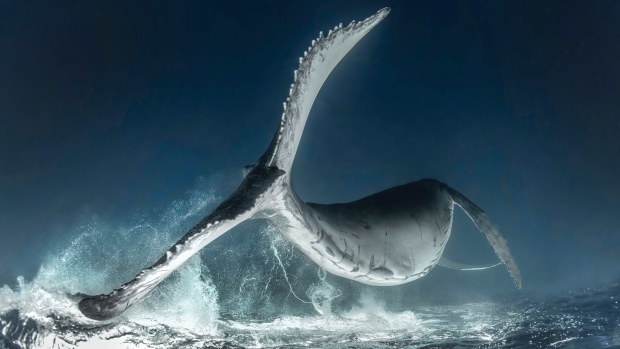 From a clownflsh fluttering off the coast of Indonesia to a tiny octopus clinging to a glass tube, the undersea world provides no shortage of incredible sights.

Scuba Diving Magazine collects many of these stunning scenes every year by holding an annual contest seeking the best of the best in underwater photography.

The results of this year’s contest have been announced. They provide an incredible tour of the deep-sea world from Egypt to Mexico and everywhere in-between.

The grand prize went to Rodney Bursiel for an upside-down picture of a whale thrashing just below the surface of the Pacific Ocean near Tonga.

Bursiel said he encountered a mother whale and her calf after a day of searching for whales from a boat. He said the mother would watch on from a distance as the calf surfaced to breathe and went near the boat to get a closer look at it.

Scroll down to see a few of our favourite photos from the contest, or check out the full selection of winners and finalists. 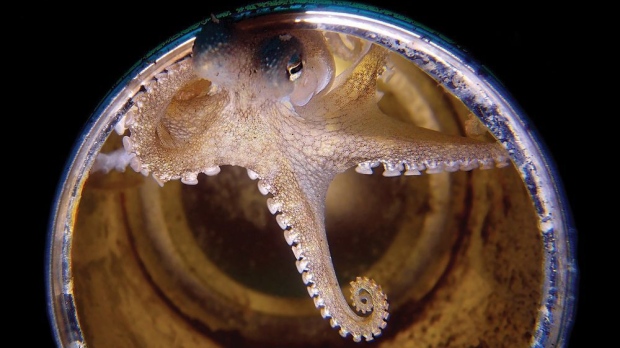 Yap Katumbal finished second in the compact camera category for this photograph of a two-inch-long coconut octopus curled up inside a glass tube at the bottom of a dive site in Indonesia’s Lembeh Strait. (Yap Katumbal / Scuba Diving Magazine) 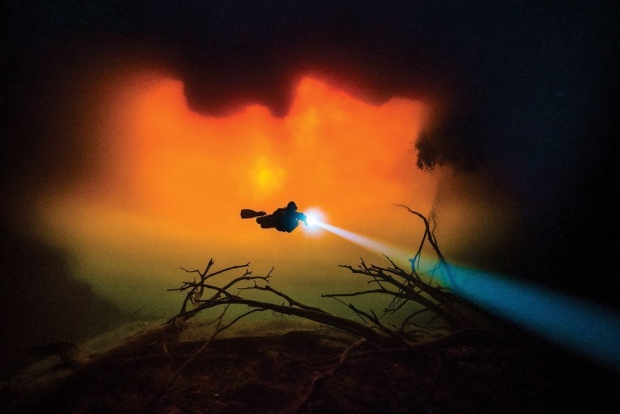 Tom St. George was awarded third place in the wide-angle category for his shot of reddish-orange water in the Cenote Carwash near Tulum, Mexico. He says the water’s unusual tint comes from runoff water that has been stained by decaying leaves. (Tom St. George / Scuba Diving Magazine) 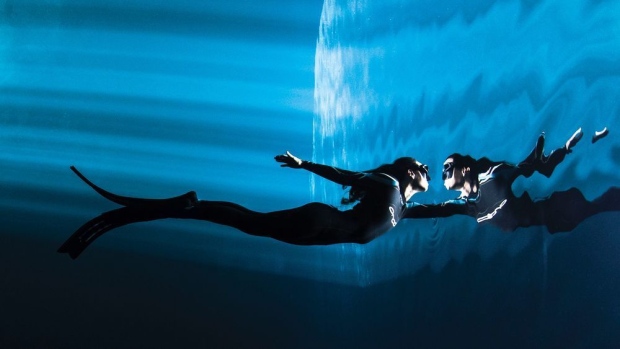 Christian Vizi used a champion Chilean freediver as a model for this photograph, which he took near Quintana Roo, Mexico. He says he wanted to create the illusion that the diver was entering a magical world. Vizi was awarded third place in the conceptual category. (Christian Vizi / Scuba Diving Magazine) 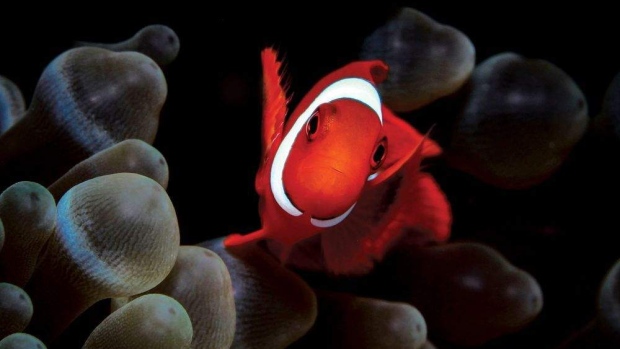 While finishing off a wall dive near Bunaken, Indonesia, Christian Bachmann came across a fast-moving clownfish. He says “patience and a little luck” were required to get this photo, which finished second in the macro photography category. (Christian Bachmann / Scuba Diving Magazine)