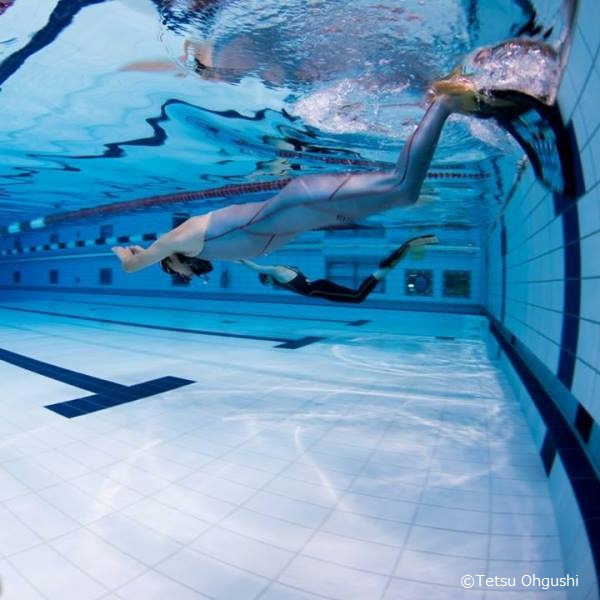 Pan Pacific Championship 2018 , the Pan Pacific Pool Freediving championship (Pan Pacs) will take place in Narashino which is located on the east side of Tokyo at the end of March, 2018. Pan Pacs is a three-day world record status competition for the disciplines of static apnea, dynamic apnea without fins and dynamic apnea with fins. Pan Pacs is open to competitors from any nationality and we welcome all freedivers from all over the world. Also,Japan can provide you an excellent venue.

The three-day competition will cover the disciplines of static apnea, Dynamic No Fins (DNF) and Dynamic With Fins (DYN). While it will be open to competitors from all nationalities, special awards will be handed out for competitors from Pan-Pacific countries, specifically those with a coastline on the Pacific Ocean, and/or the part of a continent around the Pacific rim.

Pac pacs is opened to athletes of any nationality,however,there will be special awards for competitors from Pan Pacific countries. For the purposes of this competition, Pan Pacific countries are those nations that have a coastline on the Pacific Ocean, and/or the part of a continent around the Pacific rim. Award 1. Top three in each event of men and women 2. Top three in total score of men and women 3. 3. Top three countries in total score(the scores of the top three competitors in each country will be summed to decide top three counties. Only for countries in the Pacific Rim region.)