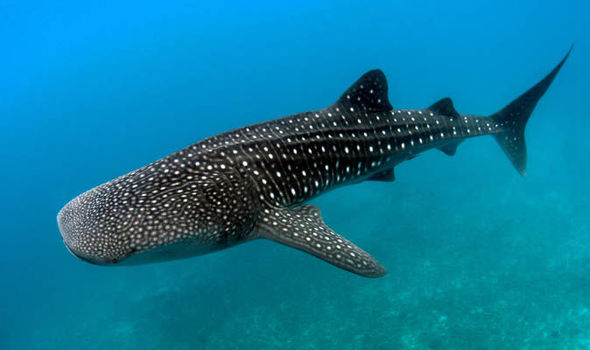 1. The date of August 30 was proclaimed at the Second International Whale Shark Conference in Mexico in 2012.  It is now celebrated by aquariums and wildlife organisations worldwide.

2. Whale sharks are sharks, not whales. They are the largest fish on this planet and are listed as an endangered species.

4. Despite their size, whale sharks eat mostly tiny plankton sieved through their gills.

5. Their mouths have over 300 rows of teeth, each about 6mm long which they do not use for feeding.

6. A young whale shark is estimated to eat about 45lb of plankton a day.

7. Whale sharks pose no threat to humans. They have been seen swimming close to people and swimmers have even been seen taking rides on them, though this practice is strongly discouraged.

8. The mating and birth of whale sharks are mysteries. Neither has ever been observed.

9. In Vietnamese culture, whale sharks are known as “ca ong”, or “sir fish”.

10. Individual whale sharks may be identified by the pattern of spots and stripes on its skin.