The Fazza Championship For Freediving — competition of the best

Every year in the UAE competition of freedivers is held — the Fazza Championship For Freediving. This year’s championship as always promises to be tense, fans from around the world will gather to enjoy the performances of the best athletes.

The competition is based on the idea of the revival of traditional diving methods in the UAE. For a long time, the inhabitants of the shores of the Arabian Gulf made a living by searching for pearl shells. This was the main way of income for them. Not surprisingly, there is so much interest in freediving in the UAE, when diving is carried out without any equipment or special tools at all. This is not just a sport here, but a real heritage.

Initially, the Fazza Championship For Freediving was held in the waters of the Arabian Sea. But later it was moved to the Sheikh Hamdan Bin Mohammed Bin Rashid Sports Complex in Al Ruwayyah, Dubai. This was done on the recommendation of the Organizing Committee of the Championship.

The competition is divided into three categories – professional freedivers, GCC citizens and juniors. Of course, the event is deservedly popular not only among residents of the UAE but participants from other countries around the world also come to it. Competitions pay tribute to the divers of the past, who did not use any tools and devices for diving. All that they had was their own body, the ability to hold their breath underwater, as well as endless courage and perseverance. Modern athletes embody the same spirit of courage and work on themselves and their bodies, achieving incredible results. And during the Competition, records are set underwater, which ordinary people cannot even think about. 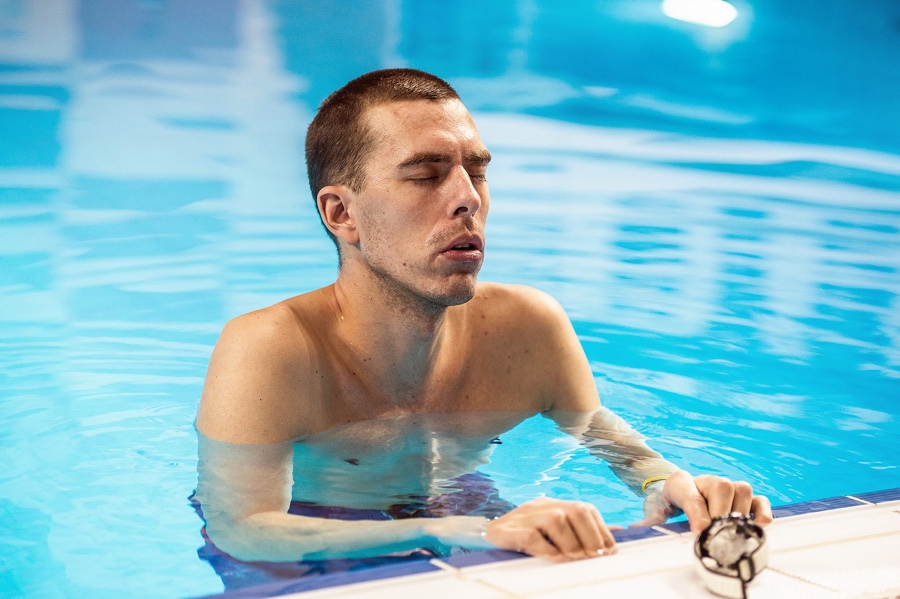 The 12th edition of Fazza Championship for Freediving that was held on March 22-24, 2018 showed that athletes are very interested in this sport. Both in the Open Category, where there were many European divers among the winners and in the GCC category, where athletes from the UAE took the first places, high results were demonstrated and impressive records were set.

Croatian six-time Fazza champion Goran Colak took the first place in the Open Category, showing a result of 11 min 06.14 sec. (the previous record by Serbian Branko Petrovic was 10min 30sec), in second place was Poland’s Mateusz Jan Malina, and in third place was Veljano Zanki from Croatia. In the National and GCC category, Ibrahim bin Abdullah Al-Sulaitani from Oman won with a record time of 6 min 16.49 secs. In the junior category, the 11-year-old Emirati Suhail Hashim Al Marzouqi won, he showed a result in 2 minutes 50.84 seconds.

The level of competition rises from year to year, the participants have to face increasingly tough competition. It is significant that two-digit numbers have already become common for freediving winners, whereas a few years ago such figures were impossible. New records are awaiting us this year, the best athletes from all over the world are coming to the competitions, who are already ready to show breathtaking results.

In 2019, the Fazza Championship for Freediving will traditionally be held at the Hamdan Sports Complex in March. Event Schedule: March 3-6 – Training Days; March 7-9 – Competition Days.