A Brief History of Freediving

Freediving has recently become a sports discipline. But the story of people diving to depths without using any special equipment began a very, very long time ago.

We will never know when people began to dive deep. Also, we will never know why they began to do this — for the sake of pleasure or with the aim of getting something from the seabed. Most likely people started freediving in order to get food. And then, when they learned that some shells have pearls, freediving became also a way to get unique things that can’t be found on the shore.

It’s known that people were actively engaged in the search for pearls in Mesopotamia, in 4500 BC. It was possible to learn about this thanks to excavations. Archaeologists found decorative objects with pearls, which could only be obtained from the seabed. And that means there were professional divers back then. 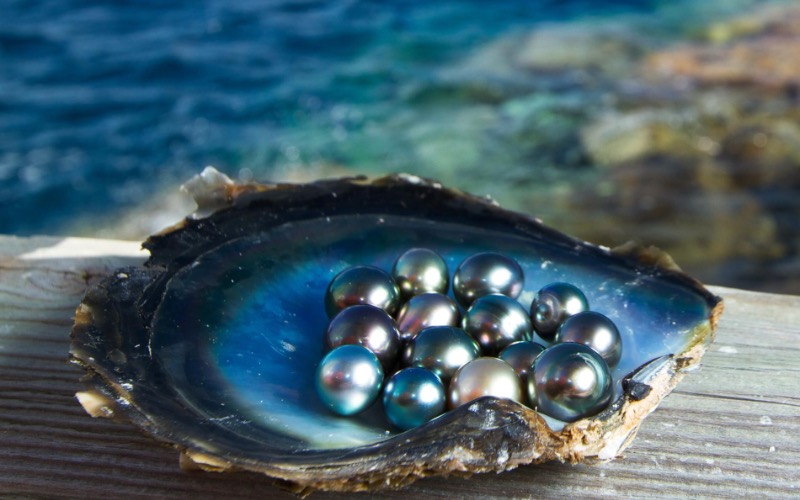 We know for sure that in ancient Greece, diving was already a common profession. Moreover, people took out not only pearls from the seabed. It is known that the Greeks widely used sponges. Also in those years, people began to use some mollusks to create purple paint. Ancient authors Herodotus and Thucydides mentioned the divers in their works. The Phoenicians and Carthaginians always had divers onboard their ships.

Not only European civilization boasts the ancient history of diving. Representatives of some tribes in the Solomon Islands plunged several millennia ago. On these islands even special wood glasses were found. Their lenses were made from pieces of tortoiseshell skillfully refined by hand to a state of almost complete transparency. Similar glasses were found in Persia, Ceylon, on the coast of the Red Sea and the islands of the Pacific Ocean.

It is believed that the history of modern freediving begins in 1949 when the Italian Raimondo Boucher dived 30 meters in the Gulf of Naples for a dare. Immediately there were many who wanted to break the Boucher record and the competition began.

At that time scientists believed that 50 meters was the absolute limit of depth for a person. And after that limit there would be a destruction of the chest by water pressure. But Enzo Mallorca refuted this theory, diving in 1962 to a depth of 51 meters. In 1976, Jacques Mayol became the first person to reach a depth of 101 meters. Other records followed later. 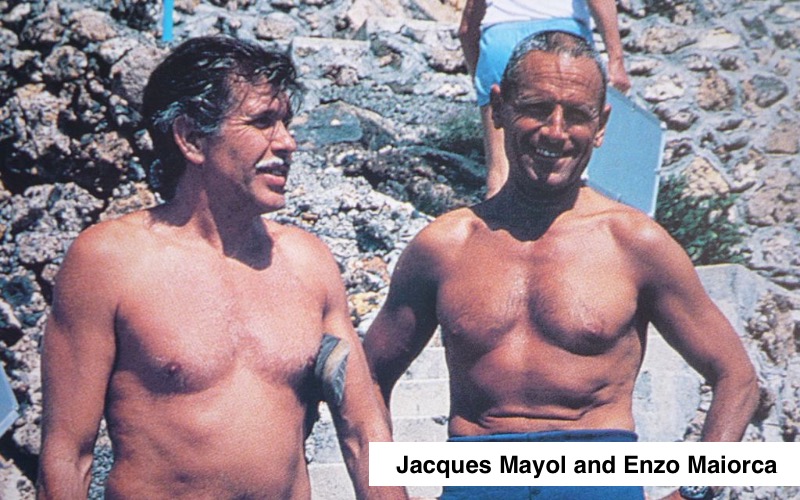 In 1958, the Confédération Mondiale des Activités Subaquatiques (CMAS) was created in Monaco, which unites the national federations of underwater sports and diving. In 1992, the AIDA international association was founded in Nice for the record registration, competition organization, and development of training standards for freedivers. Today it is under the leadership of AIDA that the most numerous and significant freediving championships are held, new training standards and safety rules are developed, training and certification of freedivers, instructors and referees are carried out.

Freediving has many advantages over scuba diving. You don’t need expensive equipment, you don’t need air tanks, you don’t need the mediation of a dive club. And you can dive with a partner right from the shore, where it possible. Not surprisingly, this sport is becoming increasingly popular today. Someone is engaged freediving like a sport, someone just for fun and everyone has different goals. The main thing is that this activity is chosen by more and more people from many countries from around the world. The number of freediving fans is growing every day.