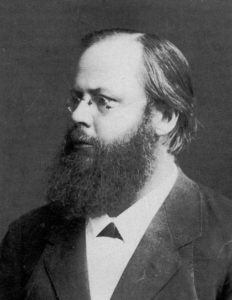 Stazione Zoologica is the first and still in operation research facility mainly dedicated to study of marine fauna and flora.

It was founded in March 1872 by Anton Dohrn, a German zoologist and a student of Charles Darwin.

A passionate defender of Darwin’s theory of evolution by natural selection. He decided to dedicate his life to collect facts and concepts to support Darwin and this is where the adventure begun.

Dohrn’s mission was to promote and establish a facility with laboratory space, equipments, and a library. This was supported and sponsored by Emil Du Bois-Reymond, Thomas Henry Huxley, Charles Darwin, Francis Balfour and many more.

The station is located in Naples, Italy and is accessible to the public. He chose this city due to the great biological richness of the Gulf of Naples. He was able to persuade the local authorities to give him, free of charge, a piece of land on the shore in the exquisite Villa Comunale, called Royal Park. He promised to build the Zoological Station at his own expenses. 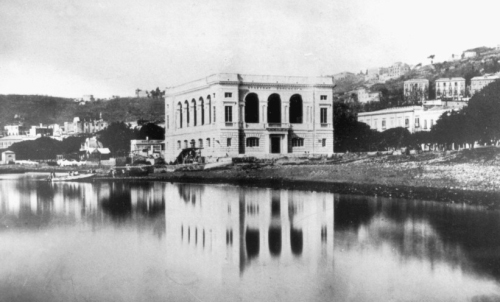 He was the first to build a conveniently equipped aquarium which covers an area of 527 square meters with 23 exhibition tanks (water comes from the gulf), with natural light from above, for ornaments; natural substrates and rocks rich in layers of living organisms. The pride of the Aquarium are some fragile invertebrates, including squid and many species of fish that are, at present, in rarefaction.