HomeLatest NewsHold your breath and tag: Kabaddi
May 16, 2021

Hold your breath and tag: Kabaddi

Let’s talk about something relatedly interesting to holding our breath as freedivers. Have you heard of the word Kabaddi? It is derived from Hindi word that means, ‘holding your breath’. A team sport and perfect for adrenaline junkies, which requires both skill, strength and combines the attributes of wrestling and rugby. It is believed that Kabaddi was invented for self-defense and used by individual towards organizations assaults. History reveals as well that kabaddi was played by way of princes to flaunt their strength.

Kabaddi was exposed globally at Berlin Olympics in 1936 and developed to be part of Indian National Games in 1938. By the year 1979, it was popularized in Japan by Sundar Ram of India who was visiting the country. The International Kabaddi Federation was formed in 2004 with joining members from western like Canada and Germany. India has one of the most popular Kabaddi teams at international level and winning every Kabaddi World Cup and Asian Games title until 2015. It is also popular in Iran, Korea, Argentina, Canada, U.K, China, Australia, Indonesia, and many of more countries. 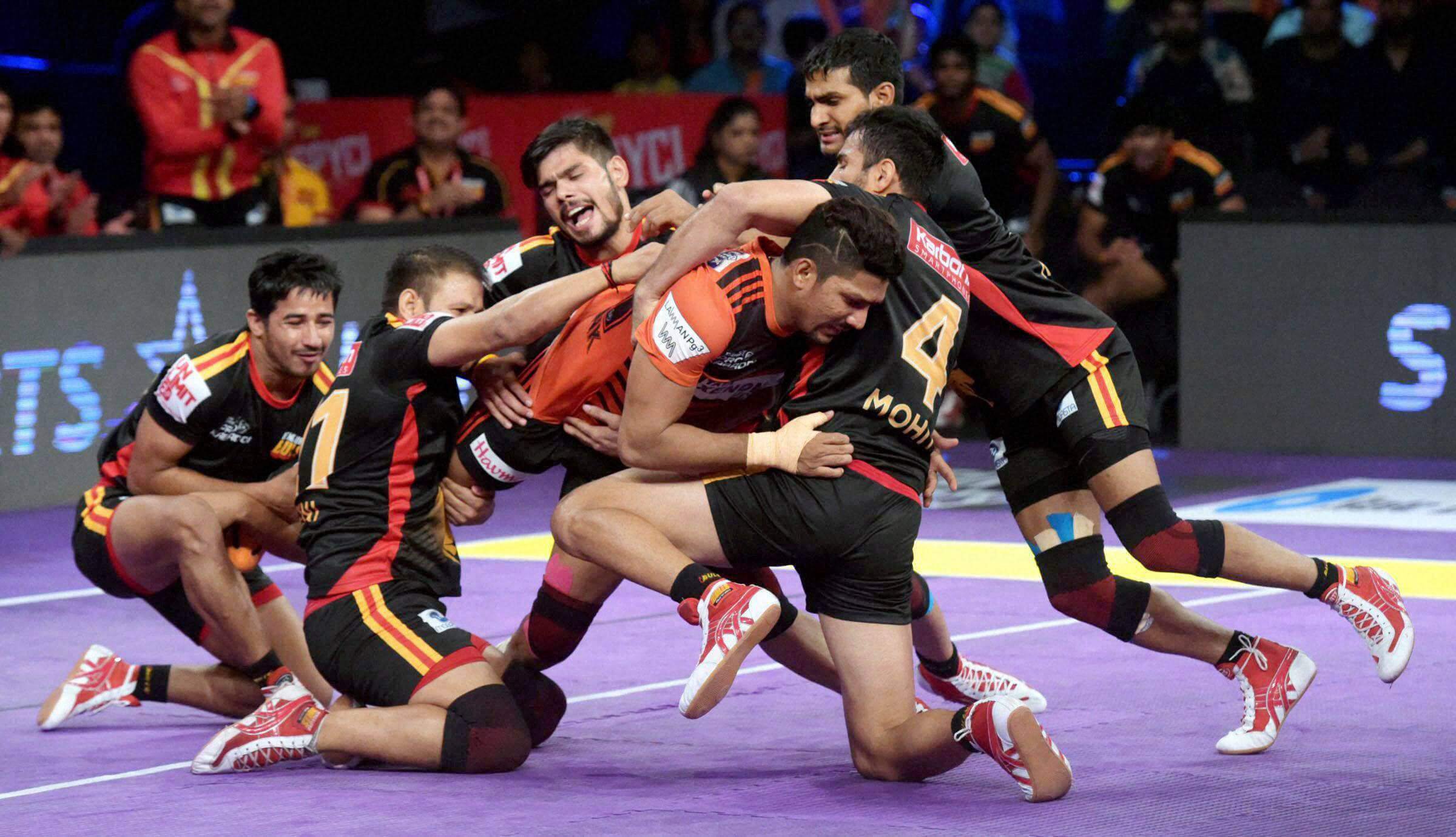 The basic rules of Kabaddi are simple: The team who wins the toss sends a Raider, who runs to the opponent’s court chanting “Kabaddi – Kabaddi” while holding his breath. The objective of the Raider is to touch at least one or more players of the opposite team and returning to the court without losing his breath. The players of the opposite team who are touched by the Raider shall be declared OUT by the Referee. The more opposing team members they tag, the more points they score, but if the opposing team can physically stop them from crossing back to their side of the court, they score no points!