Scientifically called Carcharhinus limbatus or the Blacktip Shark is also known by many names including Spot-Fin Ground Shark, Requiem Shark and Gray Shark depending on the region that it is found.

The Blacktip Shark lives in coastal waters worldwide – where it often encounters people, they can be found in large numbers along the Gulf of Mexico, Indian Ocean, waters of South Africa and Madagascar, East coast of China, the Persian Gulf, waters of the Pacific Islands and the Red Sea. 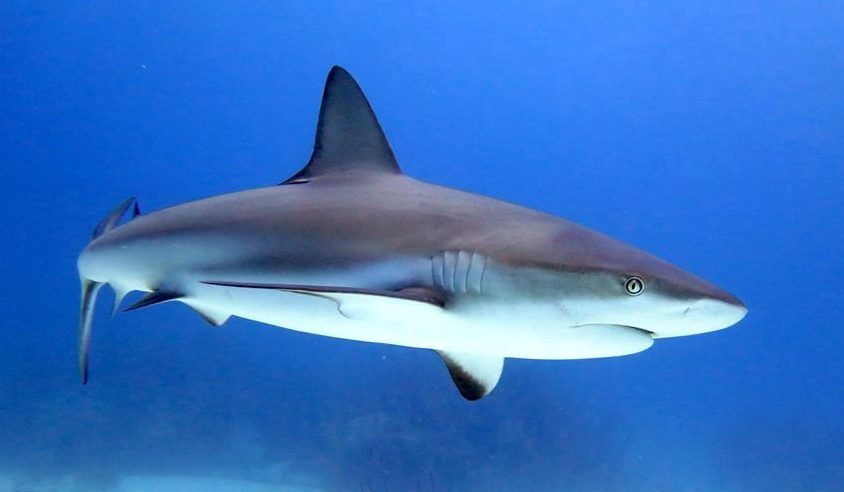 Blacktip Sharks can live up to 10 years old. Males mature by the age of 4 or 5, and females reach maturity later, at age 6-7. Females can start reproducing at age 4 or 5 years and continue to have pups for life.

They are sometimes spotted above water. They leap to the surface, spin several times and splash down on their backs. It is said this is how they catch their prey. This behavior is one of the reasons they are often confused with Spinner Sharks since they exhibit similar behavior and have other physical characteristic similarities.