HomeLatest NewsPlastic — a threat to the earth and oceans
November 20, 2019

Plastic — a threat to the earth and oceans

In the modern world, there are many environmental problems. And one of them, which attracts the attention of everyone who is not indifferent to the ecology and the future of mankind, is the problem of plastic pollution.

The manufacture of plastic products is growing every year around the world. But the problem is that the chemical structure of plastics makes them dangerously durable, such materials degrade very slowly, and that causes their accumulation and contamination of nature. After being thrown away, such goods remain non-degradable for a long time. It causes great harm to wildlife and animals, and, as a result, to all the inhabitants of the Earth.

To imagine the length of time it takes to completely decompose plastic items, we can refer to the calculations presented by Marine Conservancy. It is assumed that a plastic cup degrades for 50 years, a plastic holder for drinks — 400 years, a disposable diaper — 450 years, a plastic bottle — 450, and fishing line — 600 years. And these are the most common objects that can be found in large quantities in the waters of coastal zones. 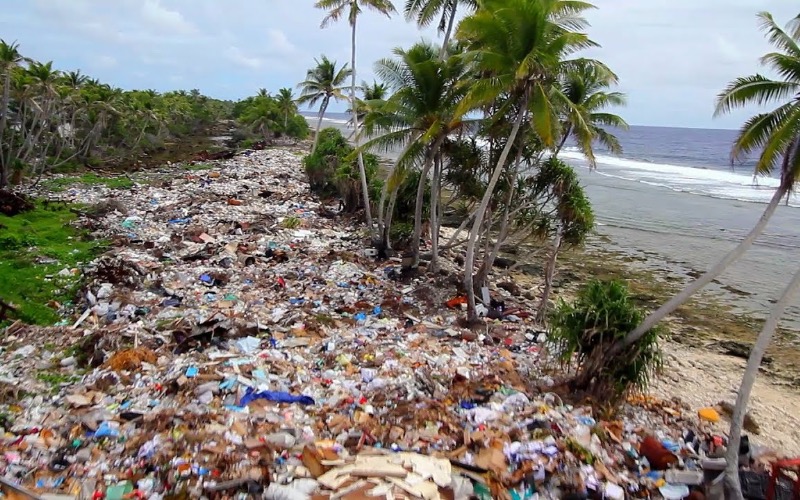 It is also worth considering that plastic is not a single entity. There are several types of this substance, each of which has its own properties and degenerates in its own way.

Plastic that often used to make containers for beverages and food is called Polyethylene Terephthalate (PET). Such plastic contains a carcinogen – antimony trioxide, which is released during long-term storage of products and at high temperatures. But at the same time, this type of plastic is considered one of the safest. It is recyclable and most packages of such material get into recycling programs. This plastic is easy to recycle and can then be reused to produce other goods, such as containers.

Another type of plastic, which, like PET, is considered safer and more easily recyclable, is High-Density Polyethylene (HDPE). It is used to create bottles for cosmetics, opaque packaging for products, household chemicals, and medicines. Some researchers believe that this type of plastic is preferable for use in packaging food and beverages. The secondary use of this type of plastic is easy and allows to create boxes and materials for the construction of lightweight building structures from it.

The lighter and thinner form of Polyethylene – Low-Density Polyethylene (LDPE), from which thin plastic bags, cups for drinks, transparent packaging for food products are made, is much more difficult to process. And although this type is considered safer for human health, difficulties with its processing call into question the appropriateness of its use.

But Polyvinyl Chloride (PVC) (used for plumbing hoses and construction pipes), another type of plastic, arouses much more concern among researchers. If before this plastic was used very often, today manufacturers actively avoid it. In the production and processing of this type of plastic, a huge amount of harmful chemicals is released that pose a threat to the environment and human health. Such plastic is practically not subject to recycling, and it is precisely it that is one of the main threats inside plastic pollution. 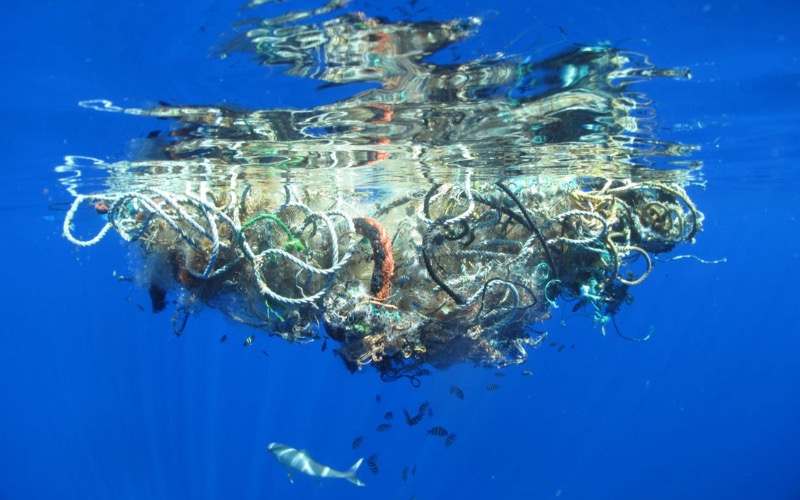 Another type of plastic that is not suitable, more precisely, is not fully suitable for processing, is Polypropylene (PP). This high-temperature resistant plastic is used to create food containers, disposable diapers, and automotive parts. But just like other types of plastic, it can, under certain conditions, cause disturbances in the functioning of the human hormonal system. Polystyrene (PS) is also unsafe for health. Food containers, egg packaging, disposable tableware, and other products from this plastic can release toxic styrene under certain conditions.

There are many more varieties of plastic, but all of them, under the influence of high temperatures or other extreme conditions, emit substances hazardous to humans. The main difference is that some types of Polyethylene are easier to process, significant percentages of it are ultimately processed through special programs, and do not pose such a threat to human health and the environment on a global scale as other types of plastic.

Plastic pollution adversely affects the whole nature, and especially water plants and animals. Today whole islands of plastic bottles and other products float in the ocean. Every year, several hundred tons of plastic are produced in the world, approximately ten percent of this volume ends up in the ocean. Plastic wastes emit chemicals that poison animal organisms in the seas and oceans, in addition, living things just get entangled in the debris accumulations and die. Water pollution also negatively affects human health.

This problem is very acute now and many public and private organizations, along with individual activists, are engaged in its solution. We will tell you more about the fight against plastic pollution in the next article.