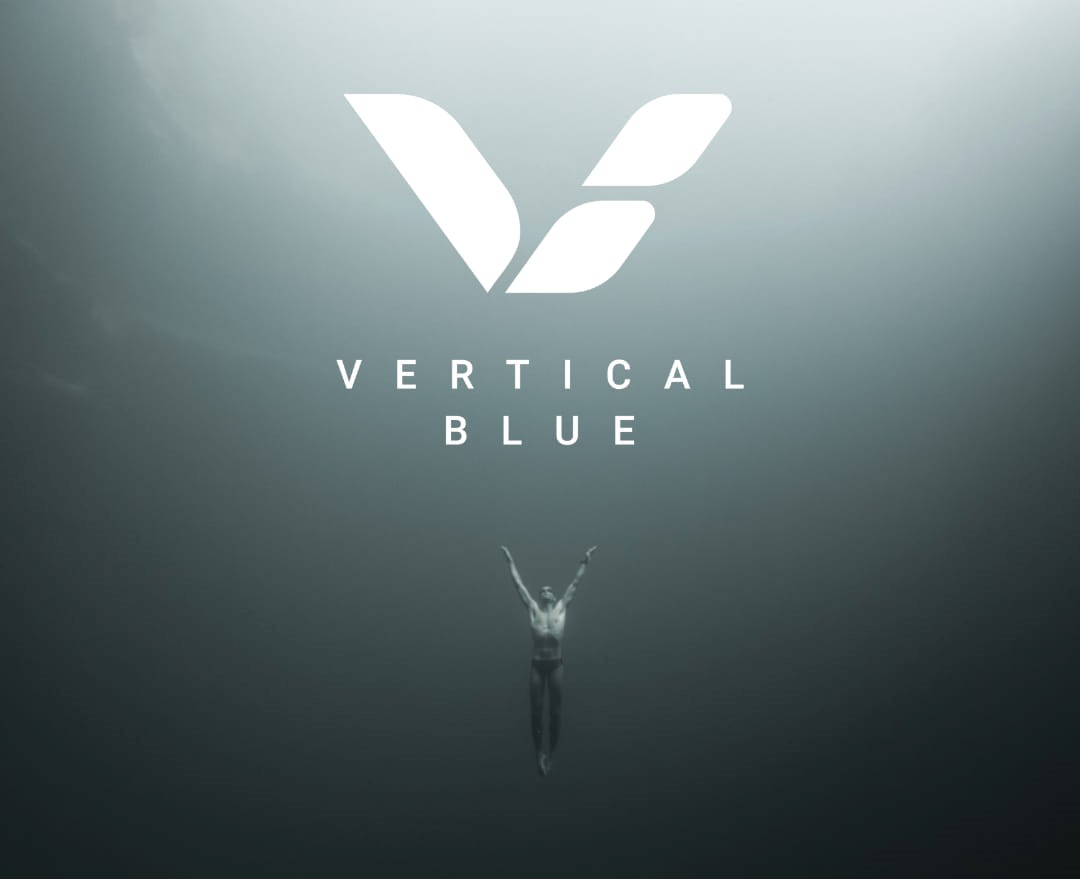 Vertical Blue 2021 is one of the biggest freediving competitions in the world with 42 athletes from 21 countries. It was organized by William Trubridge from July 13th to 23rd which took place at Dean’s Blue Hole, Bahamas with perfect conditions which are very favorable for setting national and world records. 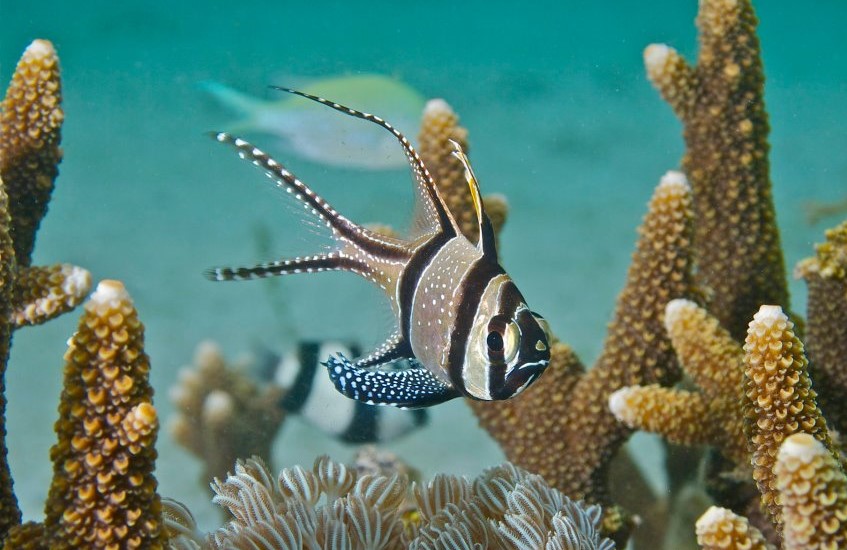 Banggai cardinalfish (Pterapogon kauderni) is a very sophisticated looking fish with its shimmering silver body highlighted by vertical black stripes and white spots and elegant long fins. Each pattern is unique to individual fish and can be used to distinguish specimens. 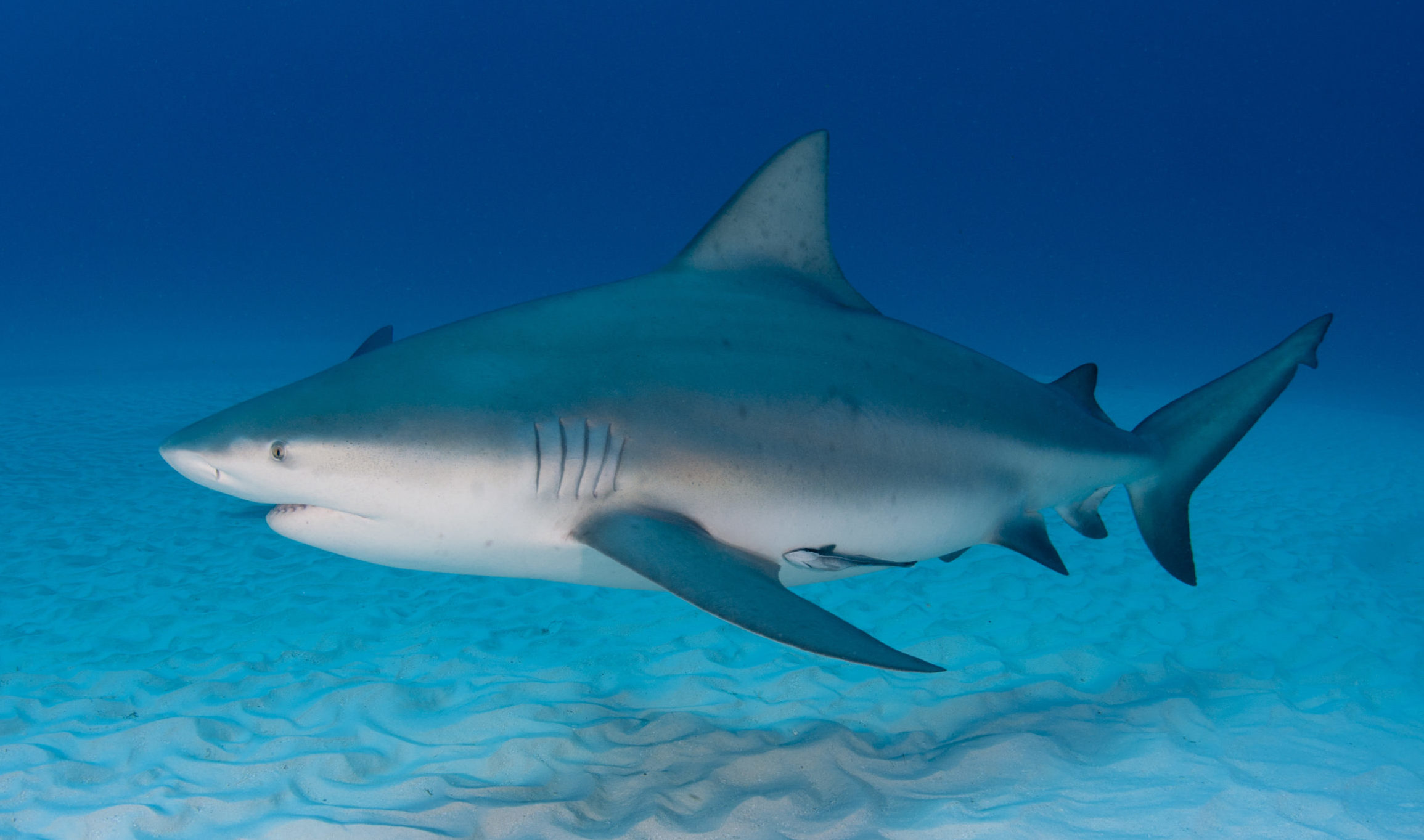 These sharks are known for living near reefs, but they have a huge population over warm areas of oceans, rivers and lakes. This means they can live in both salt and freshwater systems. Despite their ability to survive in freshwater habitats they are not considered true freshwater sharks. 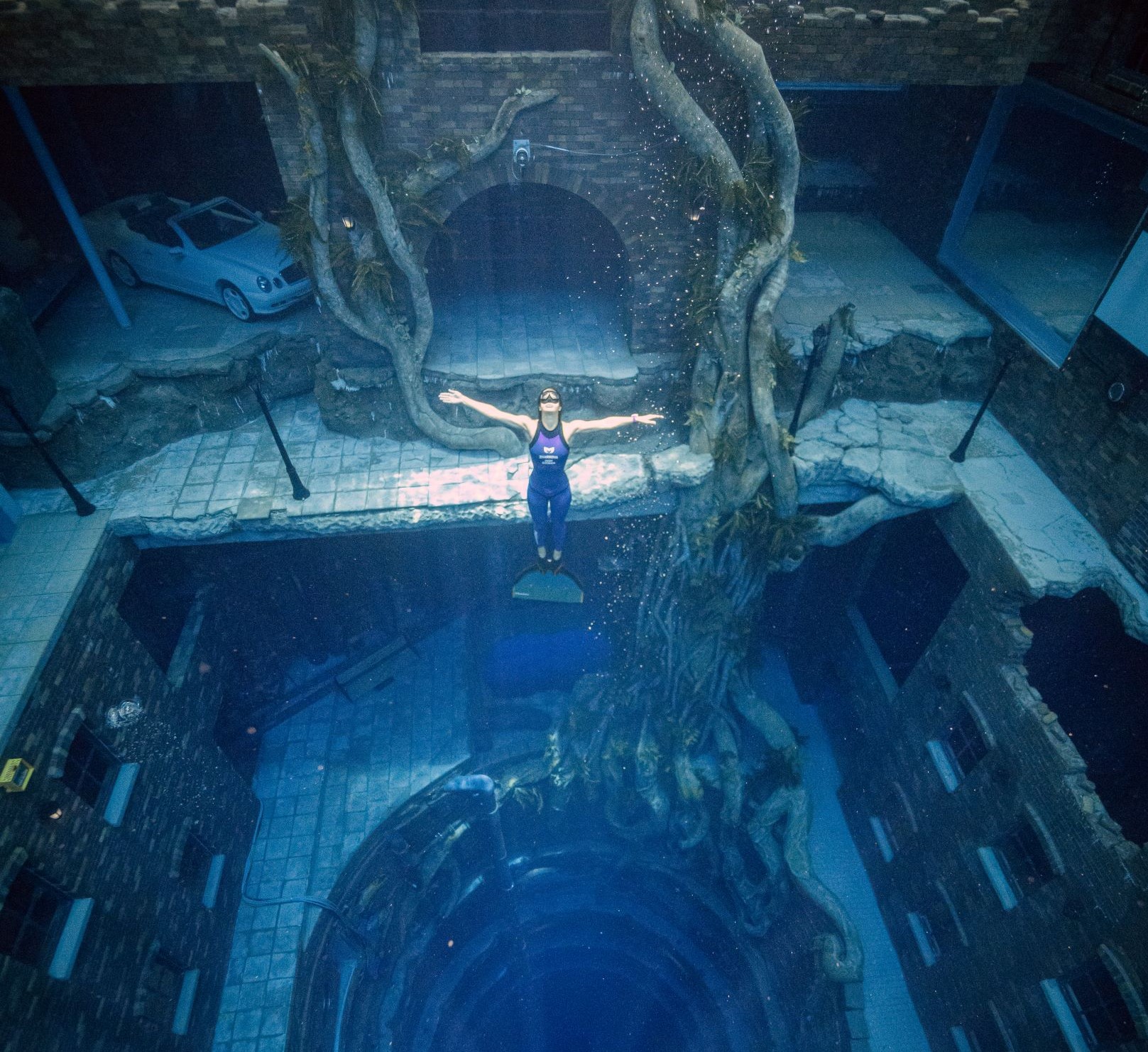 Dubai has set another Guinness world record, the deepest diving pool – Deep Dive Dubai. It is the only diving facility in the world with depths of 60 meters filled with 14 million liters of water. 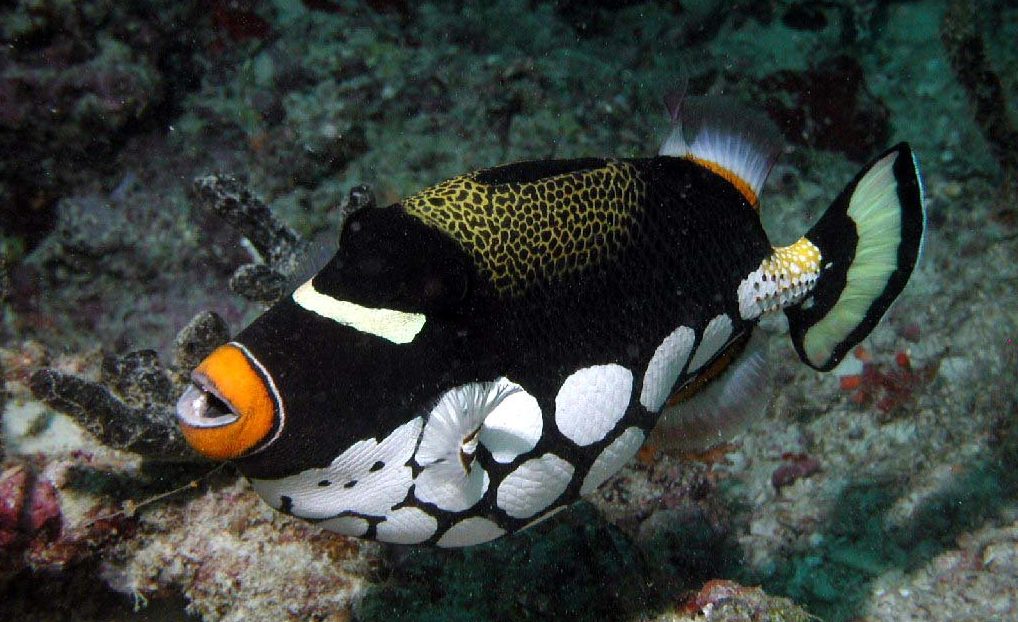 The Clown triggerfish is considered the most beautiful of the Balistidae family, because of its distinctive pattern. It is also one of the most aggressive specie of the triggerfish. 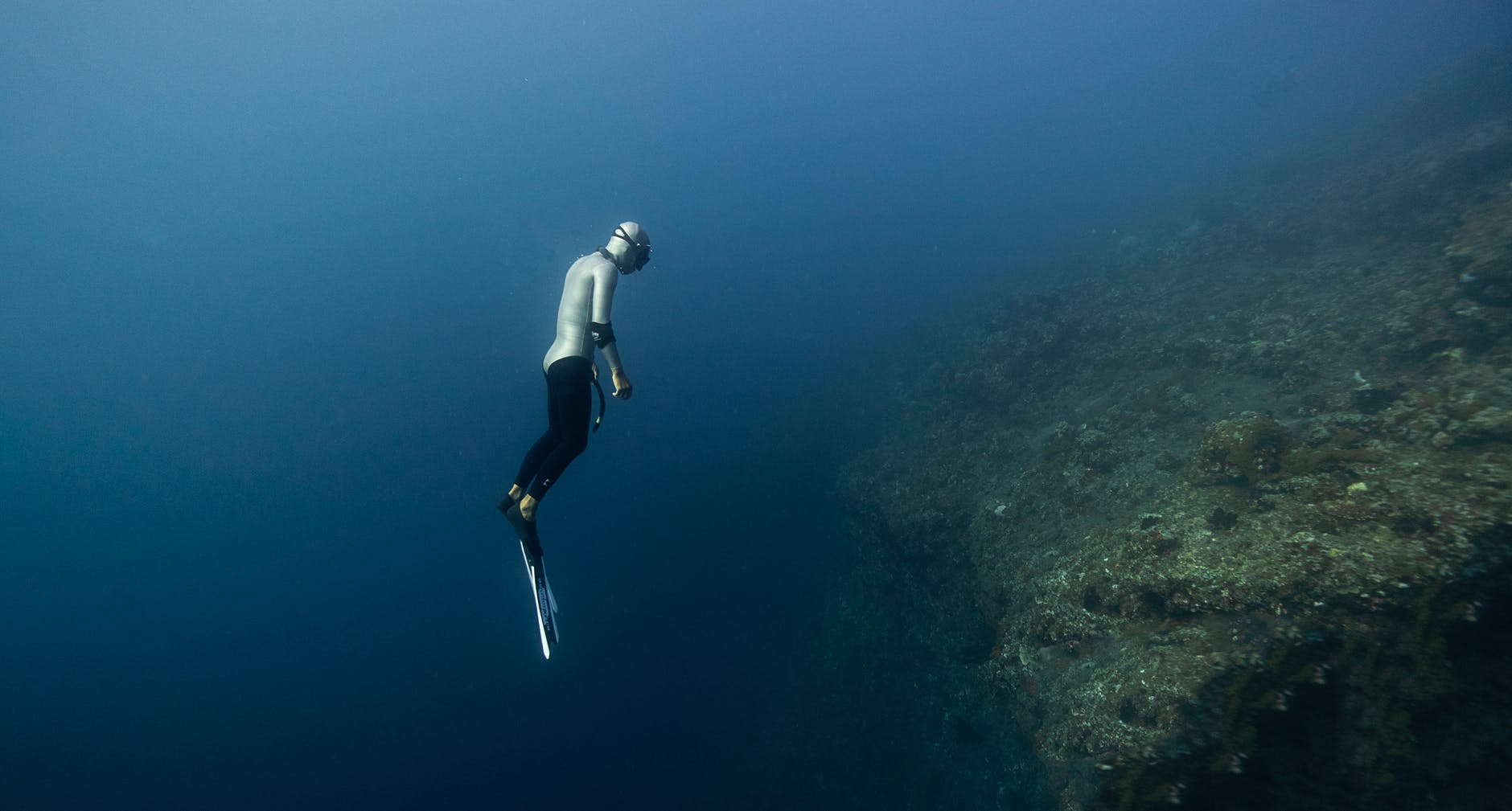 Underwater world is an amazing place that gives you a wonderful feeling when you explore and discover those wonders.  But how many types of diving are there? Let us find out and allow us to go over each of the common types of diving and their key characteristics. 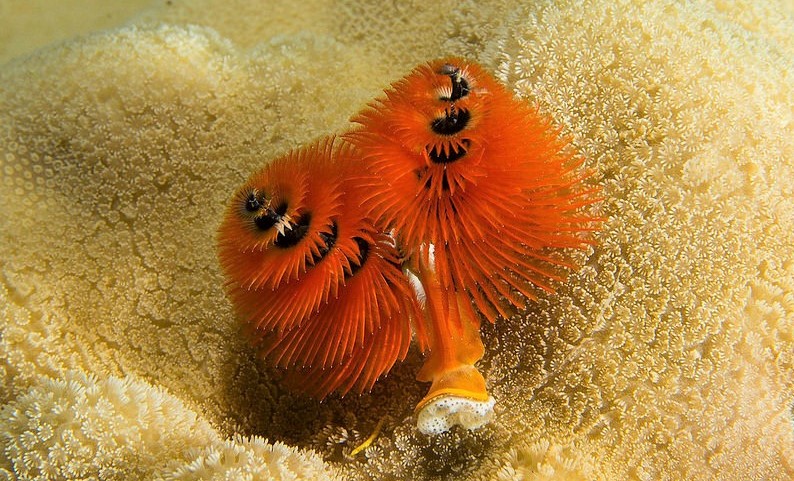 Spirobranchus giganteus are marine worms that looks like a Christmas tree with magnificent hued twin spirals of plumes used for feeding and respiration. With a body of not bigger than 5cm and height measuring around 4cm. 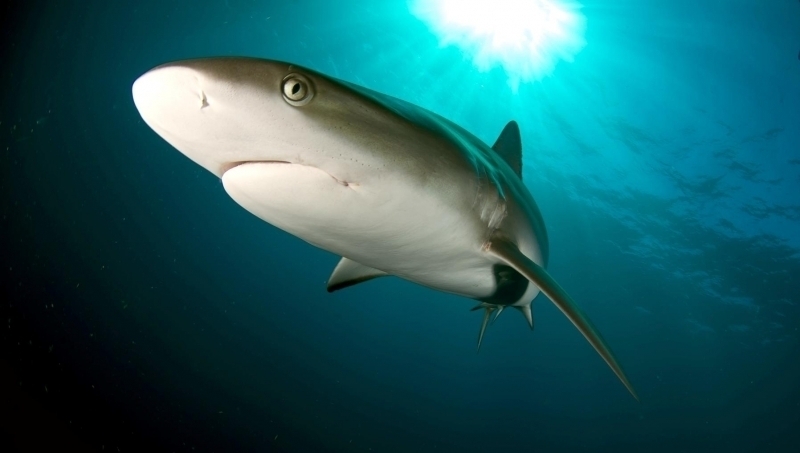 The silky shark (Carcharhinus falciformis) has a perfectly streamlined body and is a perfect swimmer. The peculiarity of this shark is that its skin has the softest placoid scales, which is why the shark got the name "silky". This shark species owes its name to smooth skin. It is also called sickle or reef shark. 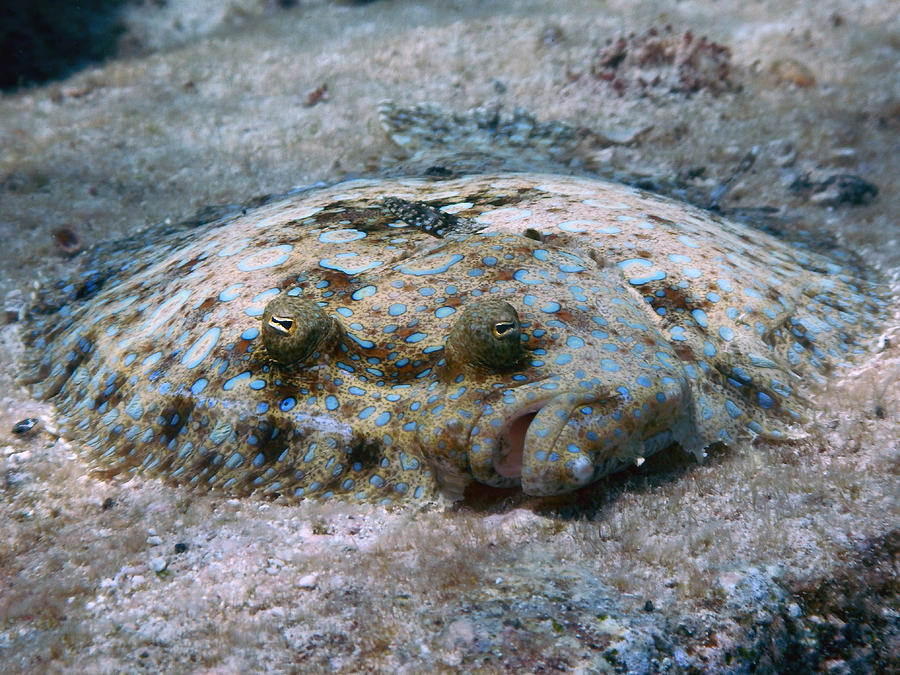 The Peacock Flounder also known as Flowery Founder due to colorful patterns on the side that is not laying on the floor. This species is the most common flounder, they can be found at depths of 100 meters and inhabits in clear sandy areas near mangroves, seagrass beds and coral reefs. 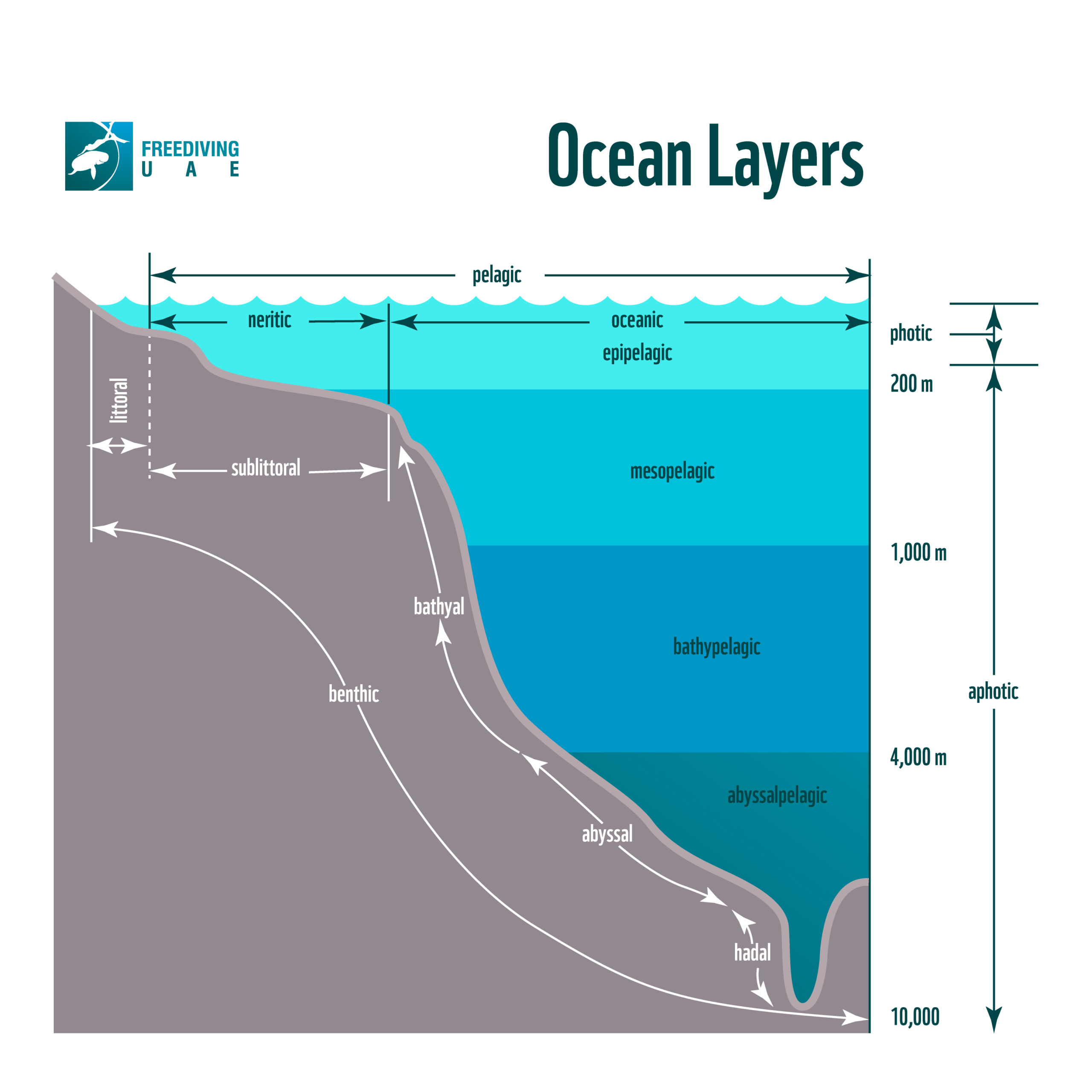 The ocean is the biggest biome on Earth that covers 70% of our planet and is still undiscovered. It is classified by several layers, and each has its own distinctive features. These layers are known as "zones", from the surface to the very extreme depths where light can no longer penetrate